The History of Eisenhauer Manufacturing

In August of 1944, the Spayd-Ohio Company was formed into the Eisenhauer Manufacturing Company by W.A. Eisenhauer, Ida J. Eisenhauer, and Leigh E. Eisenhauer Sr. At that time, the company machined “boggie wheels” for tanks during WWII. A press release quoting Bill Eisenhauer states, “We have a very full program ahead, one that will keep us going at top speed for many months. We will need the help of the people of Van Wert to keep our employment up, for we must get this most vital piece of fighting equipment – tanks – to our fighting men.”

After the war, the tank wheels were replaced with parts for Laundrall Washing Machines to meet the post war demand for appliances. Car jacks were another product of Eisenhauer Manufacturing, accommodating the varying sizes of car bumpers during the 50’s and 60’s. Expansion of the facility occurred in the 60’s with the first Stran Steel building built in Van Wert. 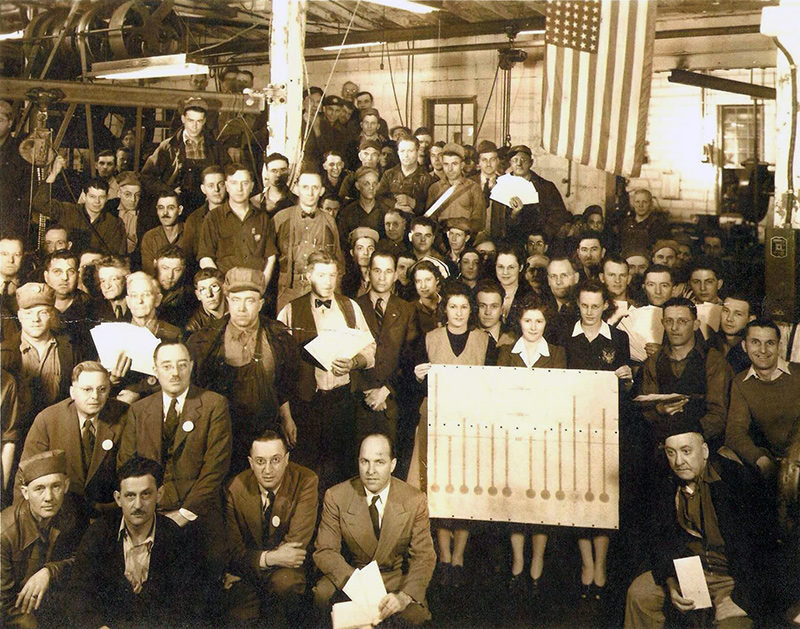 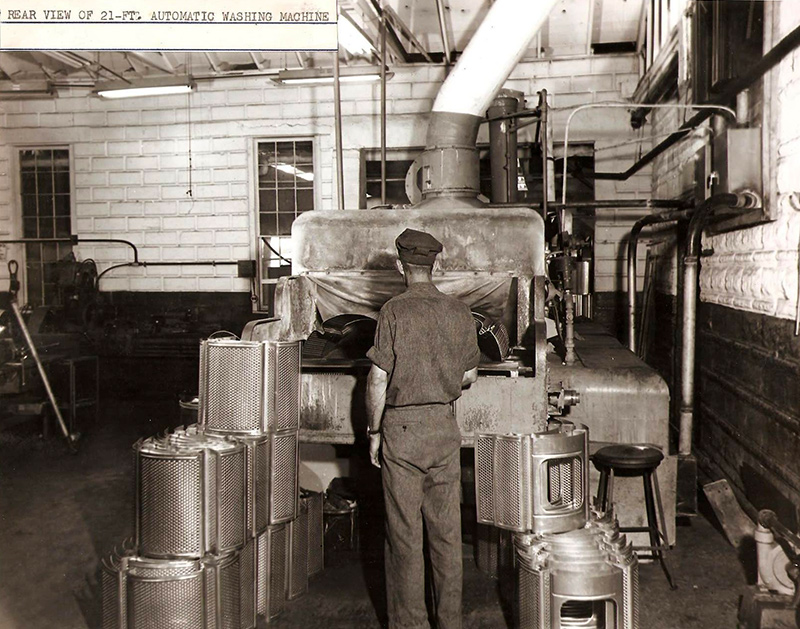 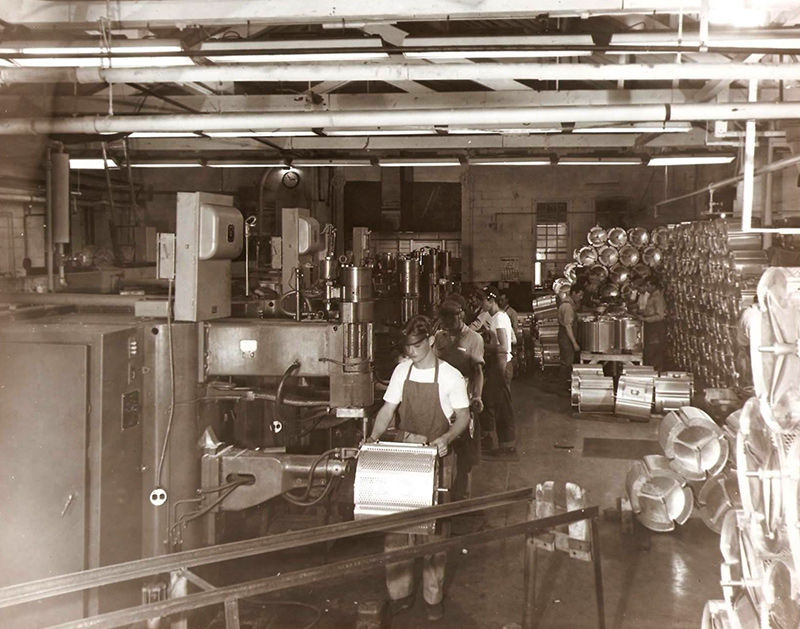 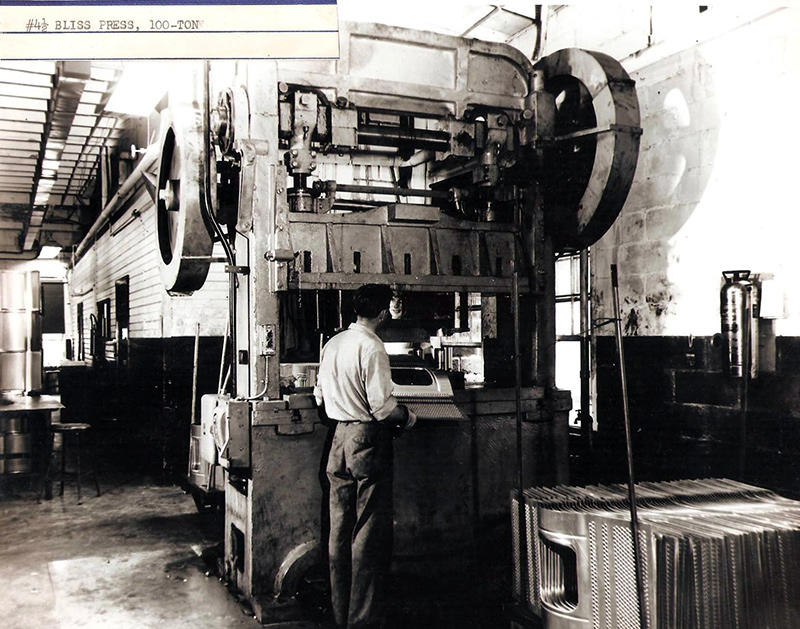